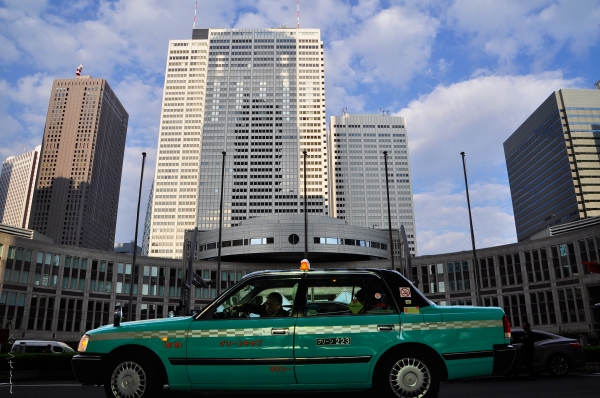 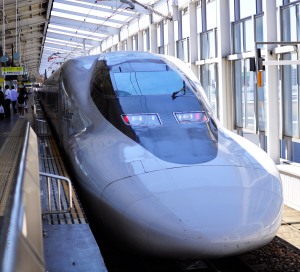 After spending the weekend in Shimanto City made our way to Tokyo for a 48 hour stay.  My travel buddies Susan and Steph joined me for what

would be a LONG train ride, the first 5 hours of gorgeous rivers, forests and ocean views were on a standard train before we were able to transfer to the Shinkansen, more commonly known as the bullet train.  Riding the bullet train is quite a novelty, it feels like you are in an airplane gliding over the ground with port holes slightly larger and more comfortable seats too.  Accelerating in and out of each station gives a little sense of wonder but the craziest part is trying to find a seat. 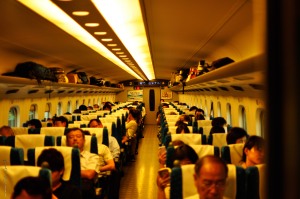 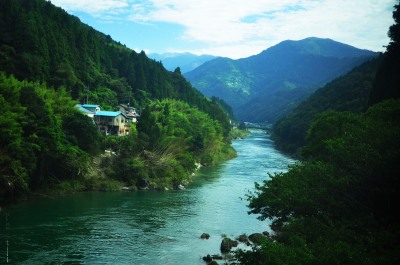 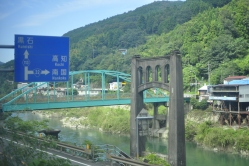 We had unreserved seats and swayed back and forth walking down the aisle.  As the train came to the next turn I had to brace myself on the seats nearby in this 320 km/h (200 mph) journey.  Napping and writing the time away we finally arrived in Tokyo, grabbed a subway card for ¥500 ($5) and charged it with about ¥2000 ($20).  We were told that should be enough for a day or two and we ended up only needed to add a few more dollars.

Mt. Fuji from the bullet train aka Shinkansen

The subway itself is slightly confusing; its owned by multiple different companies and depending on where and how you buy the ticket you may not be allowed to ride certain trains.  Suicide doors in almost every station keep people away from the tracks and everyone lines up allowing passengers to disembark before they get on.  Its safe, clean and on time but the lack of cooperation between subway lines was frustrating and the best thing to do for directions is find a good app. Android’s Tokyo Subway Navigation worked wonders for me and I highly recommend it for anyone visiting Tokyo!

Advertisement in the Tokyo subway 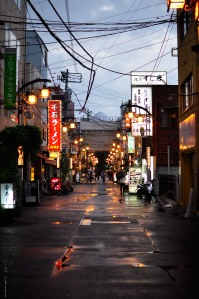 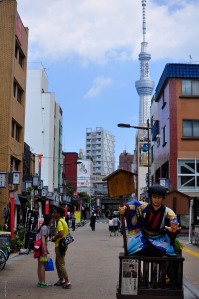 Next stop was Asakusa where we would spend a few nights at the Asakusa Khaosan Ryokan Hostel.  Susan, Steph and I joined our buddy Blaine and split a 4 “bed” private room.  The beds were actually just mattresses on the floor but were immensely comfortable and at roughly ¥160 a night split 4 ways it was one of the cheapest options in Tokyo.

Asakusa is a quaint part of Tokyo with many restaurants and a bustling market.  The market goes from the main road to the Sensoji Temple with many shops along the way.  These stalls sell everything from touristy knick knack souvenirs to delicious snacks and even samurai swords!  Be sure to check out the kooky mask selection and taste the local treats before venturing to the incense filled temple for a cleansing of your mind and body!  As Tokyo’s oldest temple, Sensoji is worth checking out. 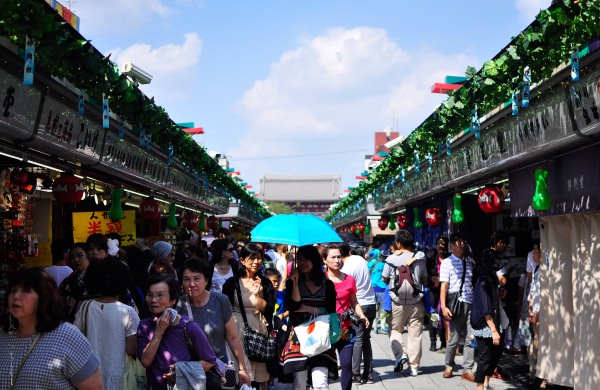 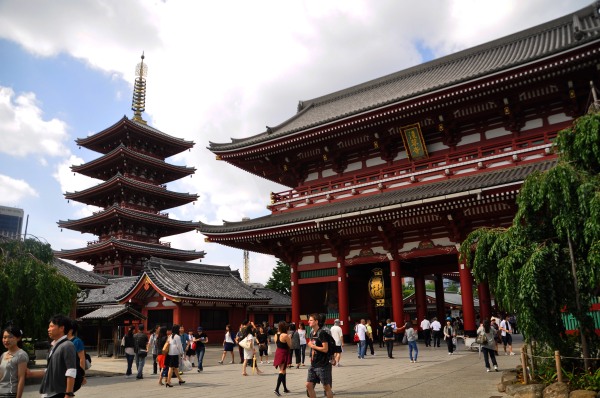